Harps come in various sizes, colors, and styles. There are two main types of harps: the pedal and the lever harp, which differ in the way sharps and flats are made.

The lever harp is typically much smaller in size than a pedal harp, many being called lap harps due to the position they are played in. The lever harp’s notes are sharpened by hand with levers located at the top of each string. This proves to be a great way to have a wider range of music to play on a smaller harp (as opposed to a lap harp with no sharping levers) but is limited in the number of strings and the ability to sharpen notes only one-half step.

The pedal harps have mechanisms that allow the harpist to press pedals to make the sharps or flats needed while continuing to play. There are seven pedals; one representing each note in the alphabetical scale. For each of these pedals there are three notches: one for flat, natural, and sharp–thus enabling complete playing ability for any song and ease of changing keys.

The harp I use for the majority of events is a 44-string Camac Clio pedal harp. The Camac harps are made in France and are truly revolutionary musical instruments. These “New Generation” harps, introduced in Europe in 1996, are quite traditional in appearance, but to the technician and to those interested in instruments with minimal maintenance and a long useful life, the Camac harp goes above and beyond.

The entire harp, down to the smallest screw, has been re-designed to correct problems that are common to instruments made with earlier designs, with the intent of producing responsive, easy-to-play harps that have no known weakness. The Camac harp is structurally the strongest harp ever made, and the pedal action is easily the most accurate harp action known.

The Camac Clio is known for its light weight, transportability, and incredible volume. In Europe, the Camac is the instrument of choice in concerts and symphony orchestras.

I absolutely love “my baby!” 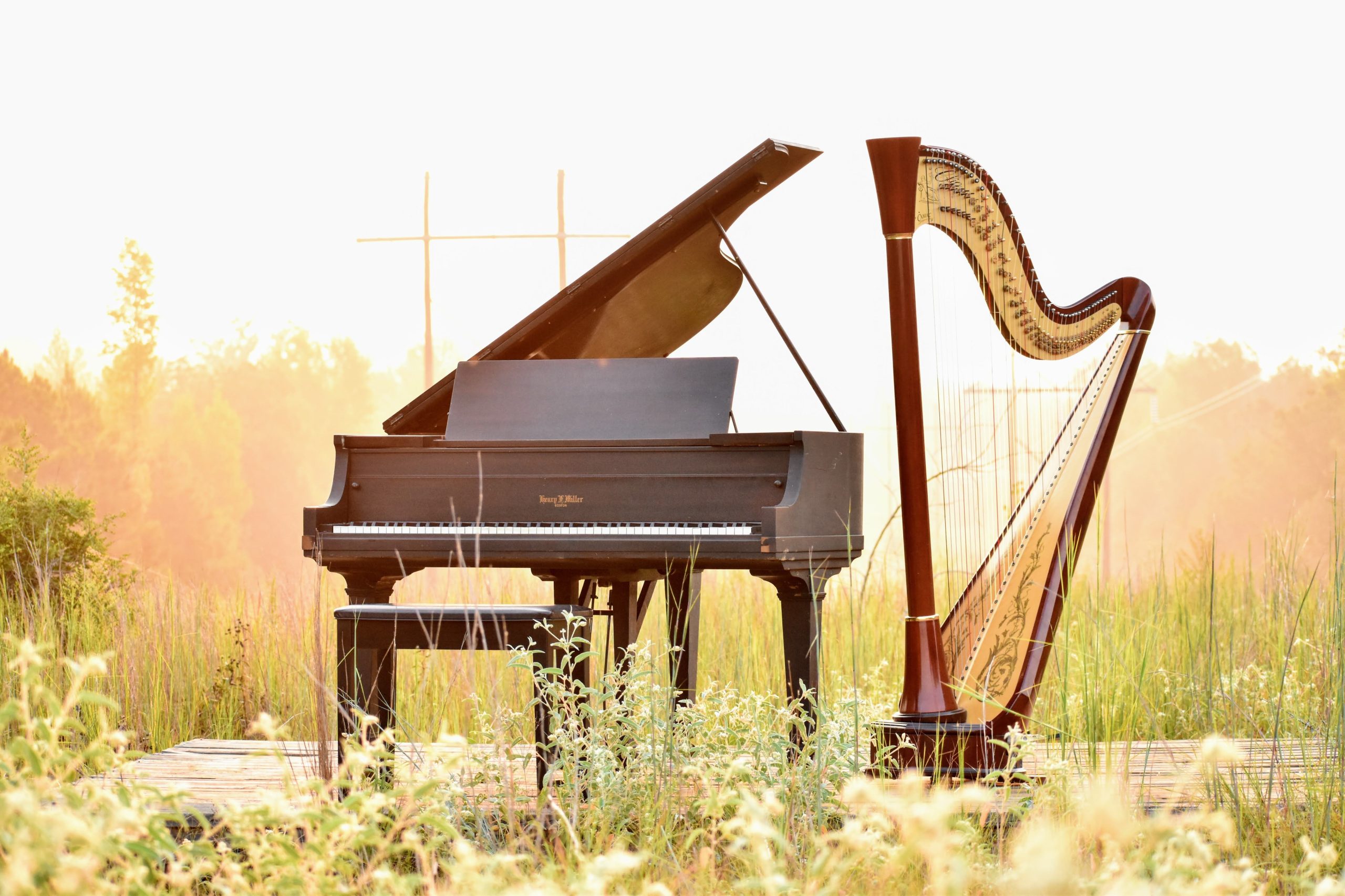 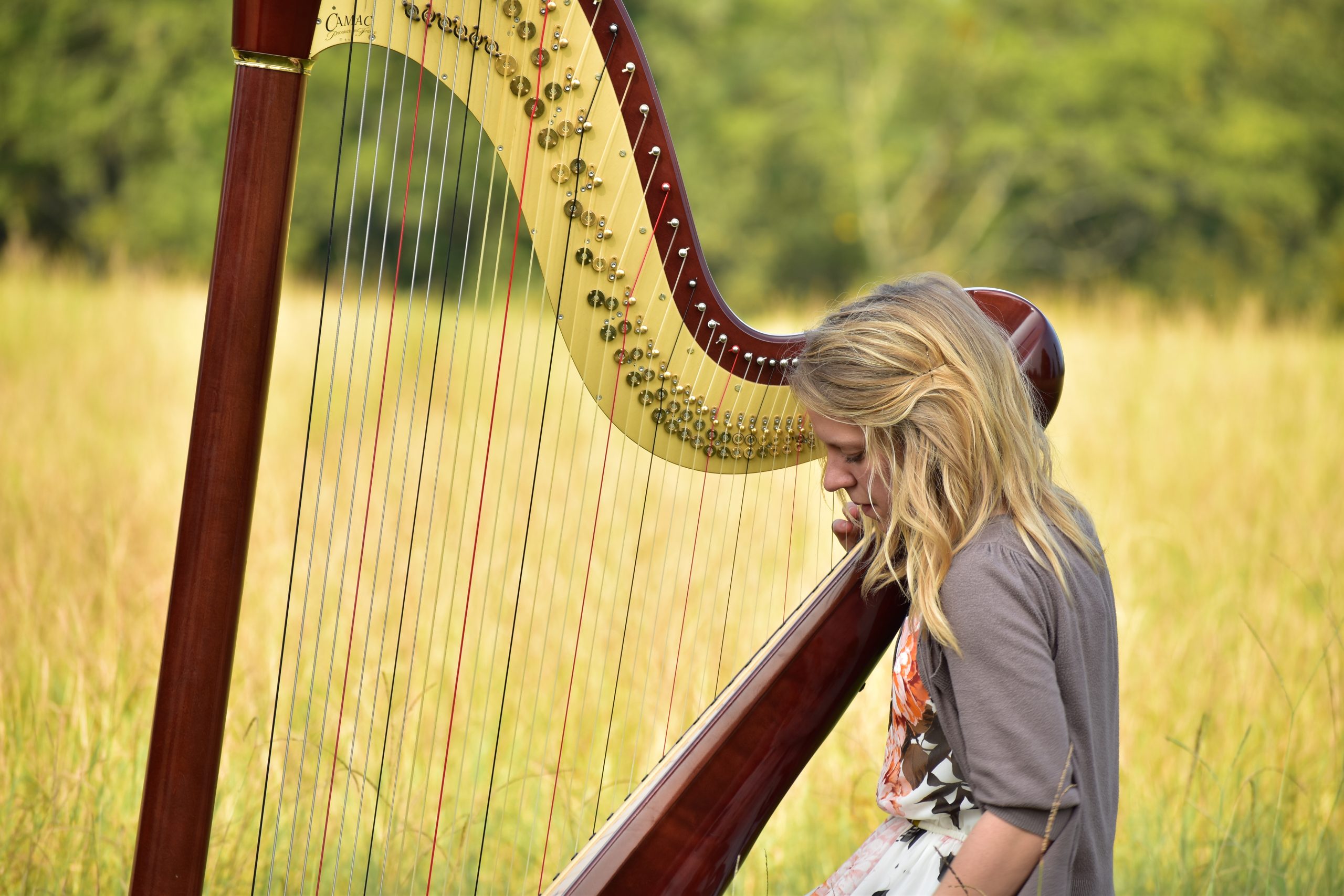 Listen on Spotify
Are you a good person?